skip to main | skip to sidebar

Well this was the first week at Camp. This summer I am in charge of the CIT's...these are the middle schoolers and high schoolers that are too young to get paid to work but too old to be regular campers...so we put them to work with no pay.

My son is a CIT and my daughter is in the 4th grade camp group, they both LOVE camp...I mean LOVE it. I would love to take my summer "off", but not doing camp would crush my children...so I work camp...

Anyway our first day of camp started off with a performance by a 50's doo-wap group called the Alley Cats. They are just so much darn fun. They have a lot of crowd participation and the campers get a kick out of these guys. They have performed all over the place...the White House...opening act for Jay Leno in Vegas, but their home is Orange County so our school gets them quite a bit. 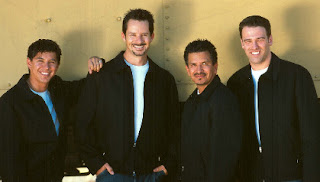 So during their show they came into the audience and pulled me on stage...now mind you I am a music teacher...former opera singer...a big kid trapped in a almost 40 year old body...in other words I have very little inhibitions. I went on stage and did the twist...did the water sprinkler...anything they asked of me.

Last year the opening camp entertainment brought me on stage and put me in a chicken outfit...so this was NOTHING in comparison. I must have "pick me to do stupid things on stage" written all over my face, because I am ALWAYS picked.

So for the rest of the show they called me "senorita guacamole"...not sure why...

They kids loved having me on stage. Especially my daughter who screamed and yelled for me, came up to me after the concert and told me how cool it was for me to be on stage, and called me senorita guacamole the rest of the day...

my son, however, was not so thrilled...

We sat at carpool together, we walked to our car...and as soon as the door shut he looked at me and this is how the conversation went:

Andrew: Don't you EVER do that to me again.

Me: What did I do?? (really had no idea what he was talking about)

Andrew: Going up on stage and making a fool of yourself.

Me: What was I supposed to do they came down and drug me up the stairs

Andrew: You say NO

Isabella: My mom is senorita guacamole...she is so cool.

I am glad she didn't bring up the chicken suit... 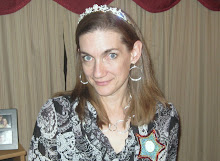 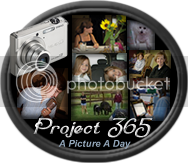